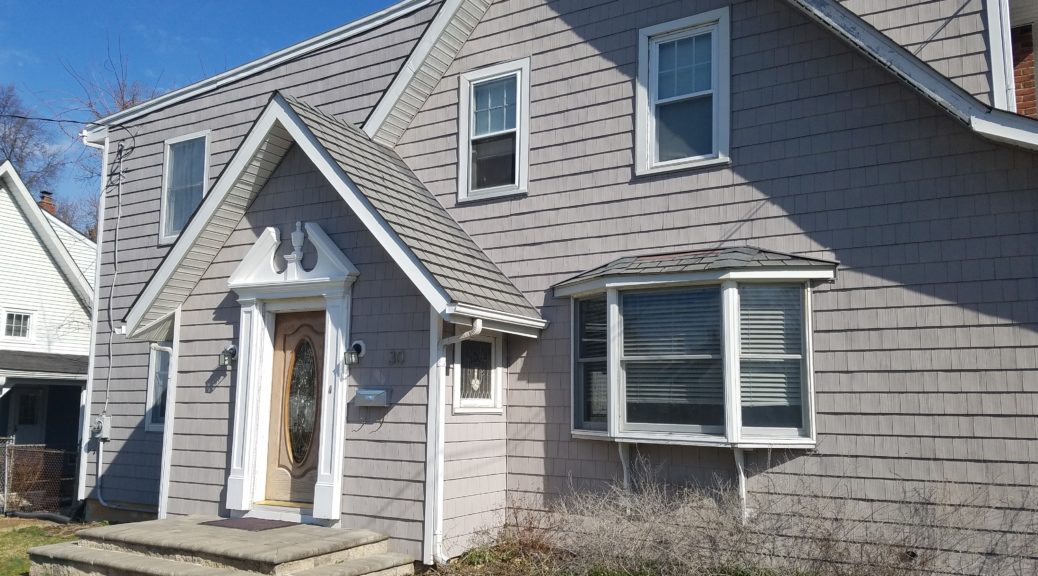 Pastor Erik Lydick, sitting near the entrance to the Trenton Transit Center, immediately stands outin his black hoodie with the words “God’s Got This.” Lydick works at Restoring Hearts Ministries and is a very active part of the Trenton and Ewing communities.

He explained that at the Ministries, “the guys are sitting down, they are being taught the Bible,and everybody gets a breakfast sandwich”. Lydick and his fellow workers are able to talk to roughly 100-125 patrons each week in these Bible study groups. They also spend some time providing food for unsheltered individuals xperiencing homelessness roughly five times a week wherever the need is.

Lydick has a series of goals for his program aimed at making sure that those experiencing homelessness are receiving the care, guidance, and resources that they may not find through state-run organizations and initiatives.

First and foremost, his main goal is to make sure that these individuals know that someone cares about them.

“You guys have probably had some kind of interaction with homeless folks, people struggling in homelessness, so you understand that for the most part they really feel like they’re not valued. That nobody really loves them. That’s kind of one of our main goals. Our motto really is: work hard to establish trust, so that we can establish a relationship,” Lydick emphasized.

One of the newest projects that Restoring Hearts has taken on is a housing project on Ewing’s Iowana Avenue, which aims to offer safe housing to those who need it. Its functions surpass those of a typical recovery house.

More specifically, Lydick wants it to feel like home. While there is no limit to how long residents can live in the house, they must follow program guidelines during their stay. And while the house can technically house 14 individuals, it is being limited to only five.

This is in an effort to bring about that feeling of having a home, as opposed to simply some place to rest your head. Lydick proudly proclaimed the effect that this has had on those who have stayed in the house:

“In three short weeks, you start to see a change. They go from folded into themselves to initiating conversations with each other and joking around. Their personalities start to resurface.”

Lydick discussed his long term goals for Restoring Hearts over the next decade. He hopes to continue being able to maintain this feeling of family among his residents even as they create their own families and move into their own houses. He also hopes that more people come to recognize the group’s efforts and join them. He also wants create a location for Restoring Hearts within Tren- ton’s city limits, making it easier for those he serves to go here as opposed to needing transportation for the home in Ewing.