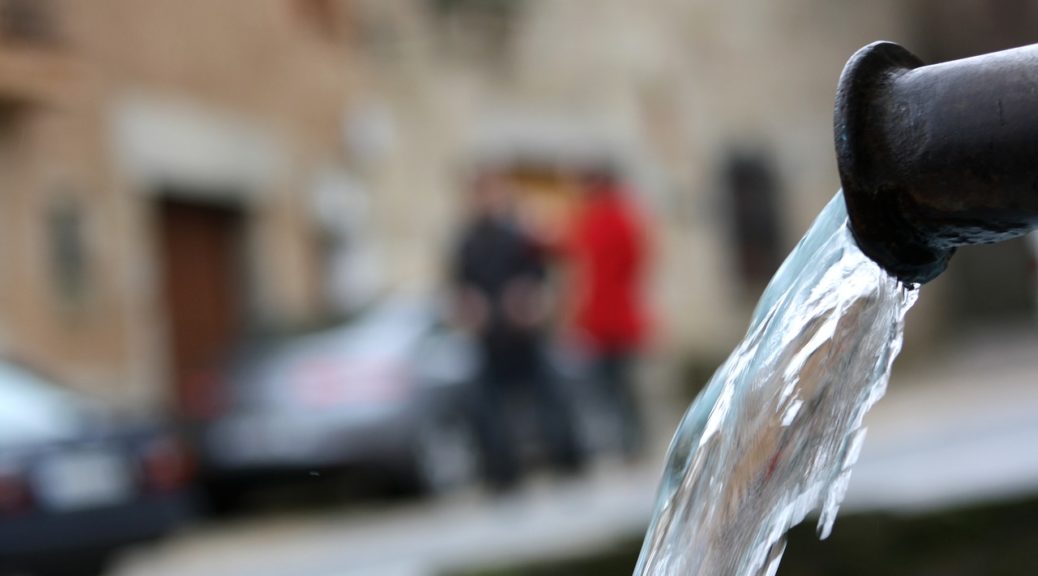 There are over 83,000 people living in Trenton, New Jersey alone, and in this densely populated city, thousands of people rely on the Trenton Water Works (TWW) to supply them with clean drinking water. TWW describes itself as one of the largest publicly owned urban water utilities in America. According to their website, they supply 27 million gallons of Delaware River Sourced drinking water per day to thousands of customers located in the Mercer County area. Their geographical reach includes Trenton, parts of Hamilton Township, Ewing Township, Lawrence Township, and Hopewell Township, often reaching around 225,000 people.

Although TWW states that their goal is to supply clean drinking water to thousands of residents in Mercer County, they have often fell short of this goal. Over the years, residents have complained about contamination, discoloration, and boil water advisories and TWW’s lack of communication in alerting its consumers about the hazards of their water content. One constant and recurring problem is their repeated Boil Water Advisory Notices. The most recent Boil Water Advisory was issued September 27th, 2019. This notice stated, “Trenton Water Works is advising residents in Trenton, Hamilton Township, Ewing Township, Lawrence Township, and Hopewell Township to boil your water until further notice. Chlorination levels (a water disinfection process) are too low due to an equipment malfunction in TWW’s water-distribution system. TWW personnel are working to rectify the problem.” The notice then went on to advise residents to feed household pets with bottled water, to not swallow water while in the shower, and to continue to boil water in order to make sure that all bacteria are killed.

Constant ingestion of lead can have many negative health effects and can even prove to be deadly. According to the United States Environmental Protection Agency, levels of lead in water systems should be at zero because lead can bioaccumulate over time and become harmful to the body. The most at-risk population to exposure is young children and infants due to the fact that lower exposure than adults can still prove to have significant physical and behavioral effects. The EPA states that lead exposure can cause damage to the central and peripheral nervous system, shorter stature, learning disabilities, impaired hearing, and impaired formation and function of blood cells.According to the EPA’s website, low levels of lead in the blood of children can result in future behavior and learning problems, lower IQ , hyperactivity, anemia, hearing problems, and slow growth. In rare cases ingestion can cause coma, seizures and even result in death in children. In adults lead exposure can lead to cardiovascular effects, increased blood pressure, decreased kidney function, and reproductive problems.

On January 9th, 2020 Trenton Mayor W. Reed Gusciora officially started the Trenton Water Works $150-million Lead Service Line Replacement Program in efforts to protect residents from lead in their water. According to TWW website, this program will include upgrades to the water-filtration plant and water-distribution system, decentralized water storage, in-house engineering, improved security, control technology, facilities upgrades, and heavy equipment replacements. Mayor Gusciora stated, “Our plan is to remove all lead services from TWW’s system within five years, in addition to making significant upgrades to TWW’s water-filtration plant, water-distribution system, and facilities.” The new program will replace around 36,700 lead and galvanized steel water service lines within five years. In December, construction has already started to fix the lead lines, ahead of the official announcement from Mayor Gusciora and will continue for the next couple of years. One can only wonder if Trenton Water Works will deliver on its promise or once again fail the people of Trenton and other townships.