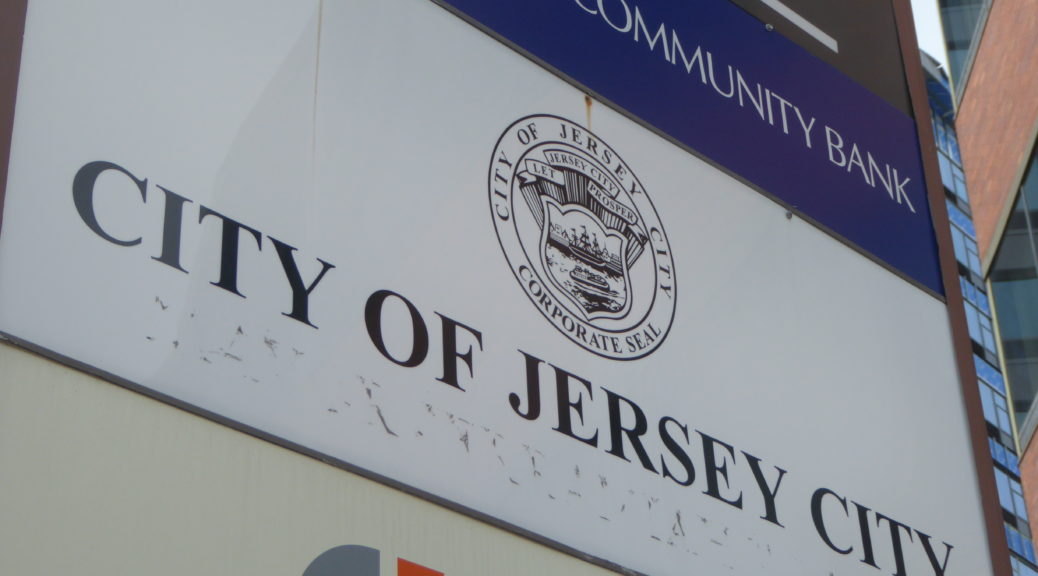 As college admissions dates began to approach in 2018, all eyes seemed to be glued to one very special teenager from Jersey City. Dylan Chidick, a young man full of determination and aspiration, had caught the media’s attention as he had applied to and received letters of acceptance from 17 colleges.

Not only was this a rare feat by itself, but Chidick also had been affected by homelessness during his time as a high school student. At the age of seven, Chidick’s family had immigrated from Trinidad to Brooklyn, before moving to Jersey City when a rise in prices drove them out. His family later was forced to move into a shelter, where his ability to study was bound by curfews and access to light. Yet, against all odds, Chidick showed the world that nothing would stop him from obtaining a higher level of education. Then, the moment Chidick and everyone else who had been following his story came when Chidick announced that he would be attending his dream school, The College of New Jersey.

Chidick’s experience and college application process has been a success story that news outlets covered and people indulged in. Yet, while the end of the news coverage on Chidick’s story seemed to formulate a happy ending for Chidick, his journey through life and in college had only just begun.

The Streetlight had the privilege of speaking with Chidick and inquired not only about his story, but also about what he must do now to get through this time of transition into college.

In an interview, Chidick spoke with great exuberance about the wonderful staff and friends he has interacted with and met at The College of New Jersey. However, he also revealed that he, admittedly, felt “a bit of imposter syndrome” when he sat in a class with other students. He felt as though he did not belong, because he felt that he was less prepared than the other students in his classes. Yet against odds, Chidick has been doing his best and keeping up with his classmates. In fact, Chidick had even ran for a position on the freshman class council for the student government and won a seat. While The College of New Jersey has been academically challenging for Chidick, it is clear that he has found a way to not only manage his work but also stay active in his community.

In the interview, Chidick gave words of wisdom for anyone facing homelessness who has dreams they want to accomplish. He stated that his experience “will always be a part of your life that you can never forget” however, “don’t let it define you.” Instead, Chidick advises that any students experiencing homelessness who hunger for education like he does to “take that situation” and “open your eyes” by becoming more informed and active in your community.

It is clear that while entering college has been a trying experience for Chidick, he has figured out how to stay on top of his work and excel in extracurriculars. While homelessness may have had a huge impact on his life, Chidick says that he will not let that define him as he continues to smile and spreads not only his excitement to everyone he meets but his hunger to learn and achieve his goals.