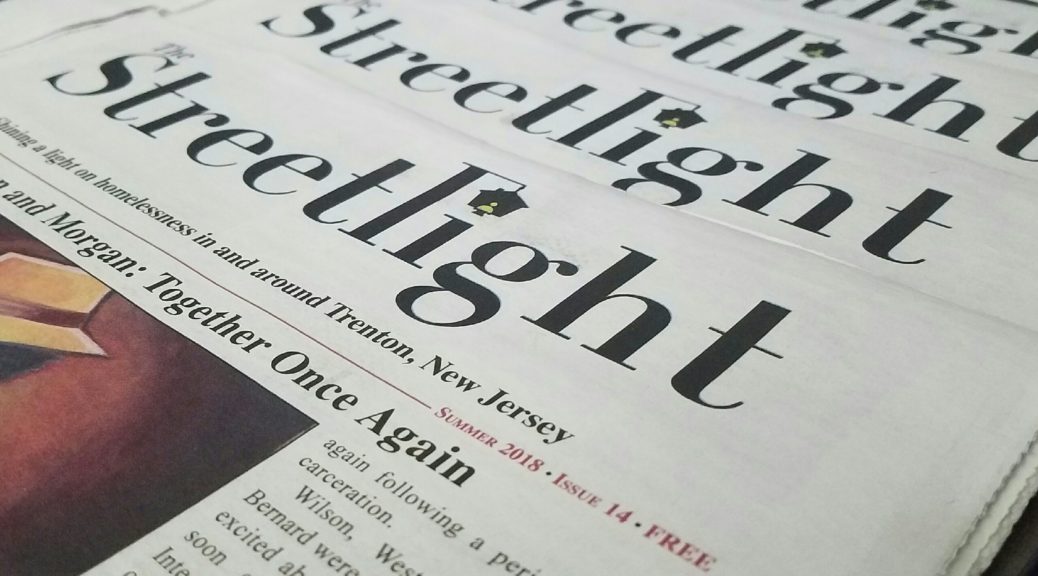 While The Streetlight has been serving local communities for nearly a decade, this publication is far from the world’s only media outlet published for and with people experiencing homelessness. In Bologna, Italy, another outlet not only serves as a newspaper for the city’s population experiencing homelessness, but has become an institution for local residents.

Within the heart of Bologna’s town center, at the corner of Via Antonio di Vincenzo and Via Francesco Albani, lies a small storefront with a brightly decorated chalkboard reading “Happy Place.” A social space provided by the municipality of Bologna, Happy Center is managed by the Piazza Grande cooperative. Piazza Grande is an incredibly respected organization in the city of Bologna that actively provides social spaces and services for Bologna’s homeless population. However, not many today realize that the expansive and well-known organization was once only words written on paper.

In 1993, the first publication of the original Piazza Grande newspaper was released in Bologna. The paper’s intention was threefold: to allow marginalized individuals within Bologna to express themselves through art and writing, to provide them with a means of financial self sustainability, and to battle social exclusion and affirm the rights of the homeless population. Those who contribute to the newsletter include individuals experiencing homelessness, volunteer journalists, and professionals from the social services field.

Since 1993, the grassroots newspaper has evolved from a platform for individual self expression and sustainability to the established organization recognized today. Though these chronicles were a step towards greater autonomy, they were not enough to allow for greater agency within society. These individuals decided to pursue the resources needed to create a space where they could not only share ideas and stories through a paper, but where they could find solidarity through common experiences like socialization and art. With help from the Municipality of Bologna, Piazza Grande was created by those who needed it most.

Piazza Grande provides a number of services to people in the margins of Bologna, such as housing, social services, vocational support, counseling, and more. Its sub-organization, Happy Place, was designed as a community laboratory for individuals experiencing homelessness, but open to anyone. Happy Place provides a space where people can participate in group activities, such as English-Italian language exchanges on Wednesdays and musical sessions on Fridays. Happy Center also allows individuals to simply utilize the space, no participation in specific group activities are required.

Salvatore, a frequent visitor at the Happy Center, elaborated further on the importance of spaces such as those provided by Piazza Grande for marginalized populations. As an individual who has experienced homelessness, Salvatore delineated how Happy Place allows him to “work” by providing him with a space to create his art: specifically jewelry and mirror designs.

“I find copper on the streets, and I make it into rings and bracelets… from something thrown away, I create life.”

Since the start of the Piazza Grande publications in Bologna, the newspaper has slowly shifted from a platform designed solely by the homeless communities of Bologna, to one co-opted by greater newspaper organizations, such as the Bologna Press. The publications of Piazza Grande have been suspended since the summer of 2018, until this coming December in order to revamp the publication and focus on the voiceless once more. Experts in social journalism will be working with members of Piazza Grande to recommit to the initial goals of tackling social exclusion by placing the voices of marginalized individuals at the forefront of the newspaper. The publications have also adapted to include a new goal: to fight racism, specifically in regards to migrants.

Leonardo Tancredi, editor of the Piazza Grande publications, states that “… Piazza Grande could be the first newspaper in the world [that is] the result of a participatory process.”