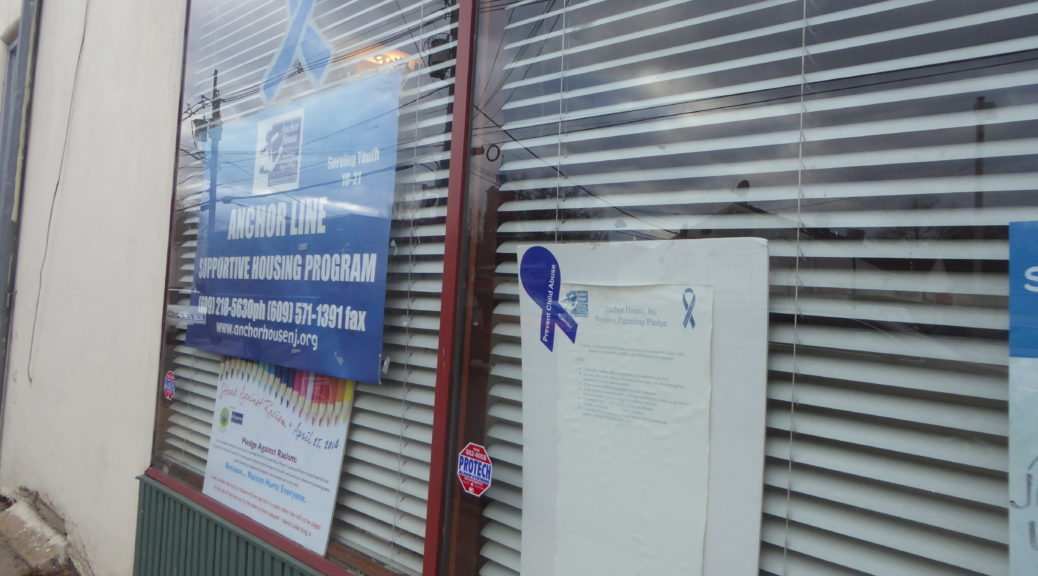 A non-profit serving youth and young adults experiencing homelessness could soon be expanding its presence in Trenton’s North Ward.

Anchor House, Inc. received approval on July 17 from the Trenton Zoning Board of Adjustment (ZBA) in connection with its proposal for the premises at 868 Brunswick Avenue. The organization sought a use variance in order to turn the house at the site into “office space on the first floor and residential use on the upper floors for up to four individuals,” according to a legal notice.

The facility would include four bedrooms, a common kitchen, and a living area, the notice stated. All of the residents of the house are expected to be between 18 and 21.

Anchor House already operates a shelter for youth and the Anchorage Transitional Living Program for young adults. The non-profit also facilitates the Anchor Link and Anchor Line spaces at the corner of South Broad and Beatty Streets in Chambersburg.

The ZBA’s decision was memorialized in September, according to the notice. for the proposed adaptive reuse of the building is not yet clear. No updates from Anchor House, Inc. regarding the project were available by publication time.