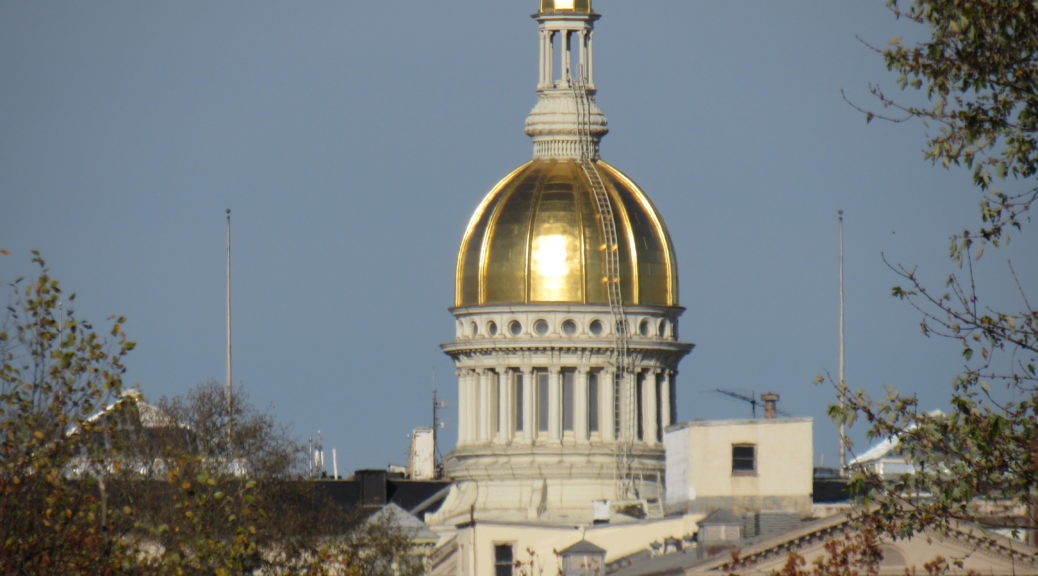 As chronic homelessness continues to impact thousands of New Jerseyans in municipalities such as Trenton, the question remains what roles government agencies, non-profit organizations, religious groups, and for-profit entities should play in alleviating this crisis. Although the City of Trenton operates the Coordinated Entry and Assessment Services (CEAS) Center and county, state, and federal dollars often fund contracted services at local organizations, the majority of resources serving people experiencing homelessness in Mercer County are ultimately operated by charities such as Anchor House and the Rescue Mission of Trenton.

Now, could changes be coming to how homelessness is addressed on a statewide level?

The Streetlight has learned that the New Jersey Department of Community Affairs (DCA) will be moving forward with the development of a new Office on Homelessness Prevention and that the office will be based in the William Ashby Building in Downtown Trenton. Tammori Petty, the Director of Communications for DCA, confirmed to The Streetlight that the office will coordinate between government agencies and external organizations serving people who are experiencing homelessness or are at risk.

“The office, which will focus on addressing homelessness among all subpopulations, including youth homelessness, has been tasked with implementing a statewide strategy to address homelessness,” Petty explained. “A major part of the Office’s role will be to engage stakeholders across the state, including people with lived experience of homelessness, throughout the development of the state plan.”

At first, according to Petty, there will be three staff members in the office, including a director, a program manager, and a data manager.

Employment postings issued by the State of New Jersey and viewed by The Streetlight show that the director is expected to be paid between $95,000 and $100,000 annually. The individual will lead the collaborative efforts, analyze data, make recommendations regarding the statewide plan, and serve as an “expert resource on homelessness.”

The program manager would administer contracts with local organizations while earning between $70,000 and $85,000, while the data director would make between $75,000 and $90,000 and would issue reports about homelessness in New Jersey.

Applications for all three positions were due to DCA on October 15.