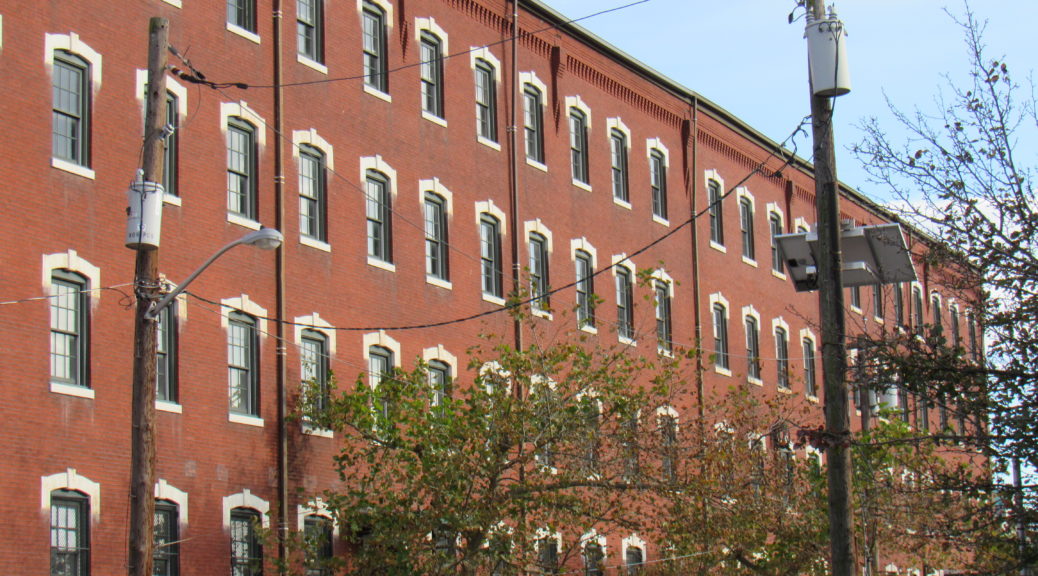 The opioid epidemic has been reaching astronomical levels, as it has been categorized as one of the worst drug crises in the United States to date. According to the Trenton Health Team, a collaborative program that addresses health care in Trenton, “New Jersey continues to be a national leader when it comes to opioid addiction – both in the scope of the impact on the state, and in the public and private response to the disease. More than 1,600 state residents died of opioid related issues in 2016.”

Within this population of drug addicted individuals, pregnant women have not received much attention or care due to a lack of coordination between maternal health and addiction medicine. However, there are now programs that are desperately trying to fight this.

In January 2018, Capital Health, Catholic Charities Diocese of Trenton (CCDoT), the Trenton Health Team, the Rescue Mission of Trenton, Henry J. Austin Health Center, and HomeFront introduced a new program called For My Baby and Me (FMBM) that focuses on addressing the needs of addicted pregnant women who are homeless or at risk for homelessness.

The women who are enrolled in FMBM receive plenty of care throughout their stay. Clients receive medical care through all stages of pregnancy, birth and postpartum, medication-assisted addiction treatment, peer recovery and relapse prevention counseling and support, mental health services, housing assistance, transportation, employment services, basic needs such as food and clothing, and child care for dependents. Susan Lougherty, the Director of Operations for CCDoT, mentioned that the program is open to anyone, regardless of their insurance status and operates all twenty-four hours of the day.

After receiving a two-year $4 million grant, CCDoT was able to expand its Certified Community Behavioral Health Clinic (CCBHC) program in underrepresented areas of Mercer and Burlington Counties. With this significant funding, the agency plans to extend its outreach to those who need it the most, specifically certain populations of people who have repeatedly been denied the help that they need. Not enough recovery programs accept pregnant women due to the complex and specialized care that they require, which can lead to women becoming fearful and unwilling to seek help.

While there are similar programs such as Mother Child in Camden County that assists pregnant women experiencing homelessness, FMBM is unique in its approach since it explicitly aims to help pregnant women overcome their drug addiction in order to become healthy for both themselves and their babies.

FMBM uses a holistic partner approach that allows pregnant women to get the best treatment possible. For example, HomeFront provides shelter and housing, CCDoT provides substance abuse treatment and has the lead on case management, and Rescue Mission answers the 24/7 hotline and provides peer support. Different services are provided by different partners, which makes it a collective effort for a common cause.

“The program [FMBM] is able to achieve results through the holistic partner approach. Each community partner brings strength to this model through their expertise in their specific area and their ability to rapidly scale to meet the individualized needs of all of those we are serving through this system,” Lougherty stated.

FMBM began as a collaboration of healthcare and social service providers in the Trenton area. Doctors at Capital Health recognized that the attention and treatment of the population of pregnant women was being lost. FMBM was able to provide support to Capital Health in their initiative to reduce instances of Neonatal Abstinence Syndrome (NAS). The efforts on both ends have produced positive impacts on many pregnant women’s lives.

To date, there have been nearly 40 pregnant women who have gone through the program, including Sabrina who was able to quit her addictive drug habits and give birth to a healthy child.

“I totally hit rock bottom before I came here. I was really scared once I found out I was pregnant again, especially since I found out so late,” Sabrina explained.

She discovered that she was having a baby 23 weeks into her pregnancy. Before coming to FMBM, she stated that she experienced a lot of judgment from nurses and doctors at some hospitals. However, Sabrina was referred to FMBM and although she was at first skeptical due to it being so different from a generic rehab center, she believes it has saved her life.

“My quality of life has improved tremendously. The program is just great. The nurses here are awesome and very supportive. Without everyone’s support here and my family, I couldn’t have done all of this,” stated Sabrina.

The women who go through the program have to work extremely hard to recover. At FMBM they receive a tremendous amount of support to help get them to a healthy state of mind and being.

In regards to the women who have successfully completed the program, nursing supervisor at CCDoT for FMBM, Lisa Merritt mentioned that “it’s definitely really rewarding for all of the treatment team because we want to set them up for success so that they can sustain the home that we put them in, or the job that they get at the end of the treatment here. You see them slowly grow, even in their appearance one month later, three months later, six months later. Everything improves: appearance, health, and motivation.”

For My Baby and Me