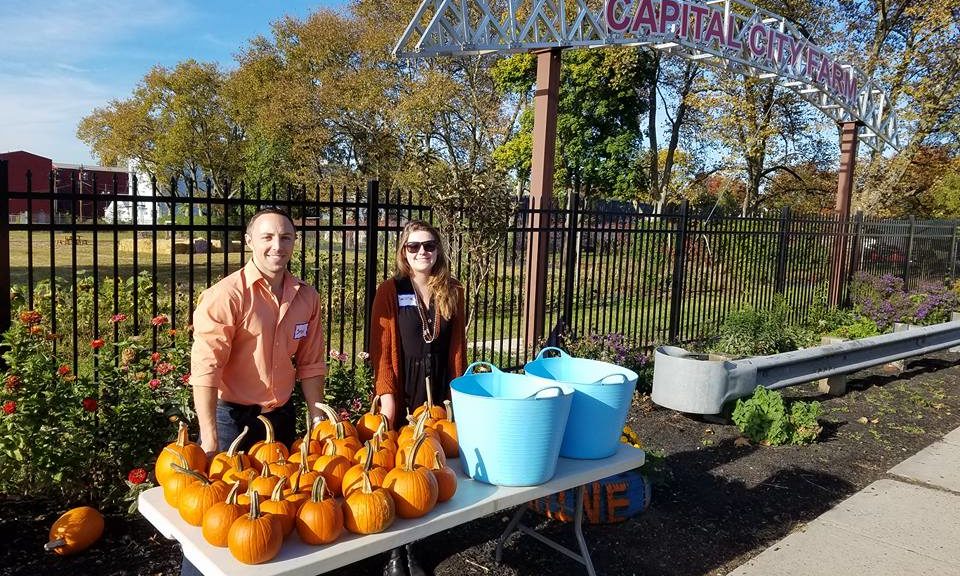 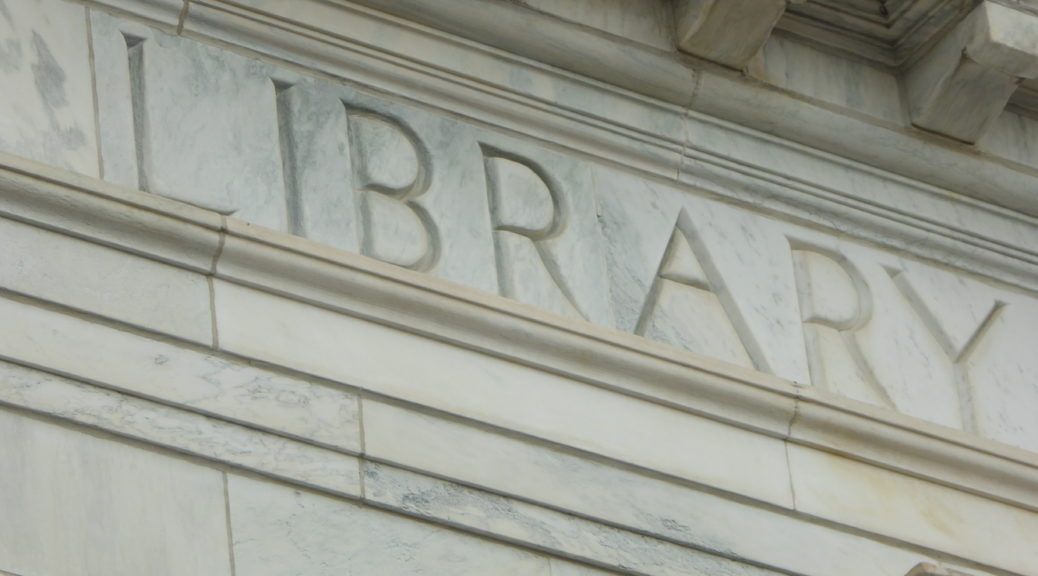 The digital divide continues to adversely impact neighborhoods throughout the city of Trenton. A number of organizations are working to address this growing problem and the Trenton Free Public Library (TFPL) is at the forefront of the movement.

The library provides respite to individuals experiencing homelessness in the daytime and access to amenities that they need. Richard Jutkiewicz, the Community Outreach Librarian at the library attested to their ongoing efforts to support city residents.

Jutkiewicz has seen the impacts of the digital divide on individuals pursuing employment opportunities. Many find it difficult to access online applications and other resources for jobs while others enter the field with little understanding of and expertise with technology, making it difficult for them to maintain and grow in their positions.

Jutkiewicz explained this reality as he has seen it: “It has been eyeopening for me to see there are families where the head of household is out of work, and are applying for a job to a company or an organization that only accepts a digital application. They don’t have an email account, or had one but are not sure how to access it.”

With the ongoing efforts of those at local organizations in partnership with public resources such as those at The TFPL, efforts to address the digital divide are far-reaching.

Although the Briggs, Cadwalader, East Trenton, and Skelton Branch Libraries have been closed since 2010, the main branch of the TFPL is open Monday through Thursday from 9:00A.M to 8:00 P.M and Friday and Saturday from 9:00 A.M to 5:00 P.M. The TFPL is free for all to use with the acquisition of a library card and is located at 120 Academy Street. To contact the library, go online at www.trentonlib.org or call (609) 392-7188.

Managing Editor’s Note: The library is often closed during days with extremely high temperatures. Check with the library’s social media platforms if possible before visiting. 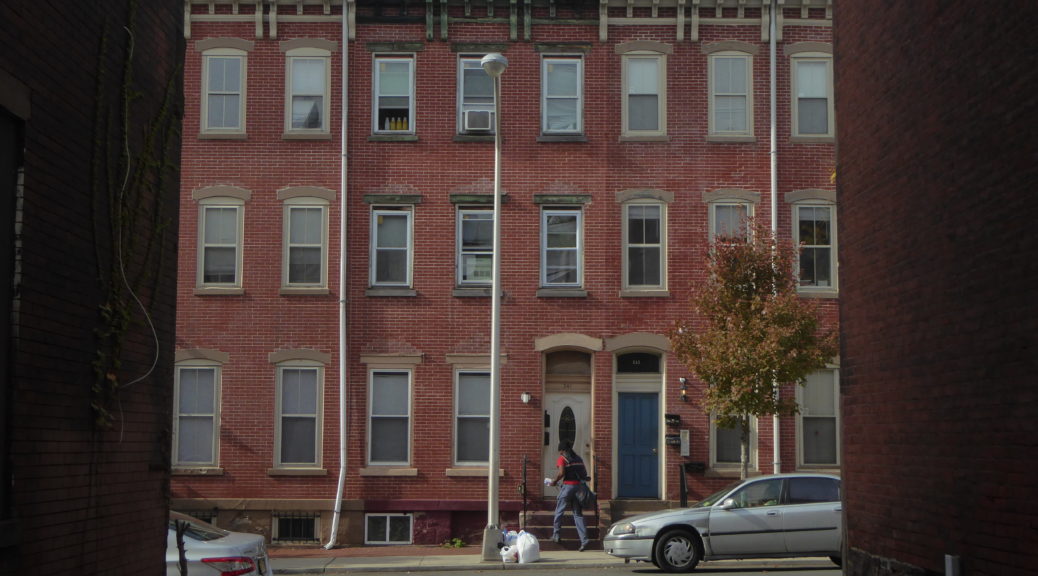 Many parents rely heavily on school hours and after-school activities as a time when their children have somewhere to be safe and cared for. The problem is that most schools run for only nine months a year, leaving many children with working parents with nowhere to go for over eight hours during the remaining three months.

This leaves parents struggling to work and to find adequate and appropriate care for their children. This is where programs such as UrbanPromise Trenton come into play. In addition to running an afterschool program, the organization hosts a summer camp.

The UrbanPromise Summer Camp offers a welcoming and nurturing environment for over 150 children from all over Trenton at several locations. In the West Trenton location, the program takes place for six weeks and the location in East Trenton is offered for eight weeks beginning the week after the fourth of July. Michael Lovaglio, Academic Director of UrbanPromise Trenton, explained that UrbanPromise requires applications for many of its programs and with the limited funding that the organization has, they struggle to accommodate all applicants but try their best to support the greatest number possible. There is also a wait list available to those who do not make it.

UrbanPromise offers fun in the sun but unlike many other camps, it combines these activities with educational enrichment. According to Lovaglio, the camp builds on students’ academic skill sets and knowledge and preserves learning so that students do not experience the dreaded “summer learning loss.”

UrbanPromise not only provides a space for younger children to grow, but they also offer employment opportunities for teenagers in which they can acquire valuable leadership and collaboration skills. Teens can serve as “Street Leaders” in the program and receive a small stipend. UrbanPromise also provides $1,000 to each particpant when they go off to college. The program has a 100 percent high school graduation rate and it teams up with local organization, Mercer Street Friends, to provide nutritious breakfasts and lunches. 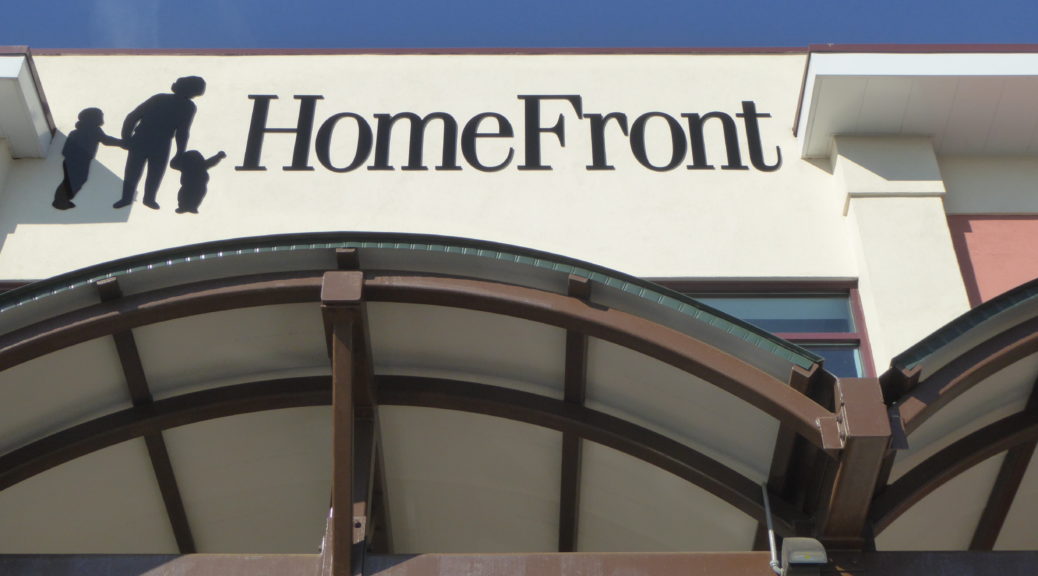 Food is a popular topic of conversation in my family.

We all enjoy talking about a good meal just as much as we enjoy eating one. Growing up, I remember my mother always cooking meatloaf, macaroni and cheese, and my personal favorite pepper steak (our name for onion steak because it has no peppers in it).

My sister used to love (and still does) everything that my mother made. I also remember most of these foods being made in the microwave.

On the second day of every month, my mother would buy what she could from the long list of foods that we had been craving: Purdue chicken and hot wings galore.

Of course, we were not so fortunate to have many of these foods when we were living in motels. When we were living here, there was no stove to make pepper steak or meatloaf in. And before we moved from the Trails End Motel, we had been eating canned goods for approximately two years.

When the school nurse gave my family gift certificates every so often, we would walk to the diner and eat pancakes at four in the afternoon. The walk to the diner felt short. There were no sidewalks, only grassy areas.

I remember all of us staying in the grass, talking as we walked. When we got into the diner, it felt homey: safe, warm, inviting, and friendly. There were games that we could play, but they always cost money.

We ordered pancakes with butter and syrup. We ordered hot chocolate. My siblings and I were just kids but my mother would let us get what we wanted.

When we were not at the diner, we’d talk about the foods our mom would cook for us when we moved. Meatloaf slathered in ketchup, meatballs bathed in gravy. Pork chops.

We talked about ice cream — any food we did not have, we spoke about excitedly. Talking about food became my family’s way of discussing a better quality of life.

It is difficult to leave a lifestyle behind, especially if you are still entrenched in the happy moments from that time — despite
their brevity.

Nowadays, my mother always wants to know if I am “eating well.” For her, “eating well” is a hearty, home-cooked meal, or even a small meal from a restaurant — something that my family does not always get an opportunity to do.

But she is happy to see me eating well — unhealthily, sometimes so, but, for her, still better. And I am happy too.